Windows 11 was released on October 5th.  It is a free upgrade for Windows 10 users. Initial reviews from: The Verge, Forbes, PC Magazine, Tom’s Guide. The consensus is that it works, and it isn’t that different from Windows 10.

Windows 11 will require TPM 2 hardware, which is in most recently purchased computers.

Again: We recommend waiting to install Windows 11 on business systems.  Verify that your business software will work before upgrading.

CCH will not support Windows 11 this coming tax year

QuickBooks desktop versions depend on Internet Explorer, which has been removed from Windows 11.

Here are some things you will lose with Windows 11 – possible reasons not to upgrade.

Microsoft’s announcement of Windows 11.  This link has Details from Microsoft on hardware requirements and what is not in Windows 11 that was in Windows 10.

Windows Hello for Business in 21H2 allows you to rely entirely on a PIN for logins on home (non-domain) computers. It’s more secure, but it may make it harder to recover your account. Microsoft is pushing toward replacing passwords with other forms of login security.

Office 2021 for Windows, the traditional perpetual-license version (the retail “boxed” product), was released on October 5th,  Microsoft’s announcement.To see a list of the currently supported versions, visit Update history for Microsoft 365 Apps (listed by date) (for Microsoft 365 Apps) or Latest updates for versions of Office that use Windows Installer (MSI) (see “Latest Public Update” for Office 2013 and 2016).

It will have just five years of support instead of the traditional ten years.  Office Home and Student is $150,  Home and Business is $250.

Google will be enforcing 2 Factor Authentication on existing accounts.  It will be enabled by default on new accounts.

Silverlight will no longer be supported beginning on October 12th. 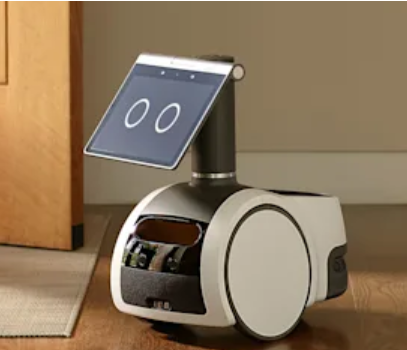 Amazon Glow includes a projector that can create a 19-inch touch-sensitive playspace for all the games and activities included with the device. 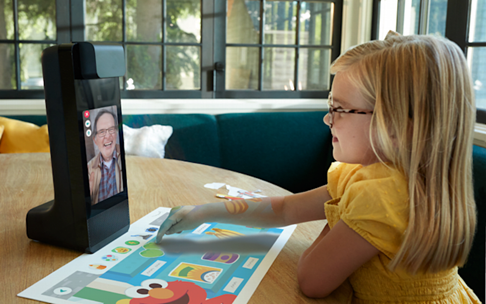 Yubico now has a 2FA security key with a fingerprint reader. 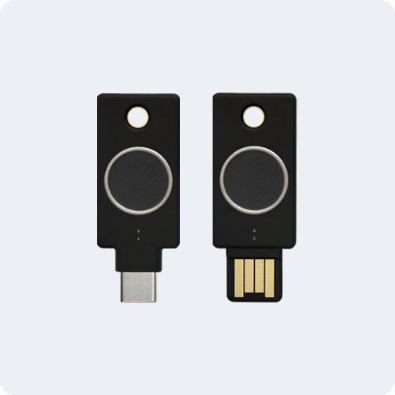 YouTube TV subscribers won’t lose access to more than a dozen channels, including NBC, Bravo, and the Golf Channel, while the companies attempt to negotiate a longer-term pact. 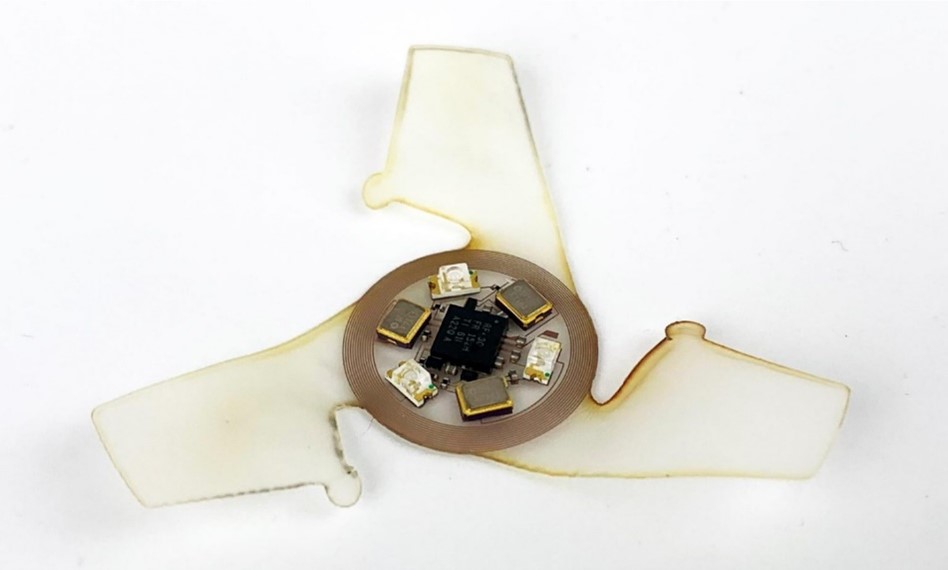 OneLogin has been purchased by One Identity. Both provide solutions for secure sign-in to cloud services, including CCH products used by accountants.

The computer chip shortage and higher prices will last at least through next year.

Walmart is testing self-driving technology to deliver groceries and other merchandise.

Deloitte has a good article on addressing “Cyber-Risk.” Click on the download link at the bottom of their web page.

Businesses that use Microsoft 365 can save up to 15 percent on their At-Bay insurance policy premiums if they take further steps to ensure their environments are secure. Cyber-Insurance companies are starting to incorporate security reviews into their cyber-security insurance services and rates.

The UK plans to invest £5 billion in retaliatory cyber-attacks

2021 has broken the record for zero-day hacking attacks. A zero-day attack is one for which there is no patch or fix available.

“At the top of the food chain are the government-sponsored hackers. China alone is suspected to be responsible for nine zero-days this year.

Another farming cooperative was shut down by ransomware.

A large-scale malware campaign has infected more than 10 million Android devices and likely stole hundreds of millions from its victims by tricking them into subscribing to paid services without their knowledge. 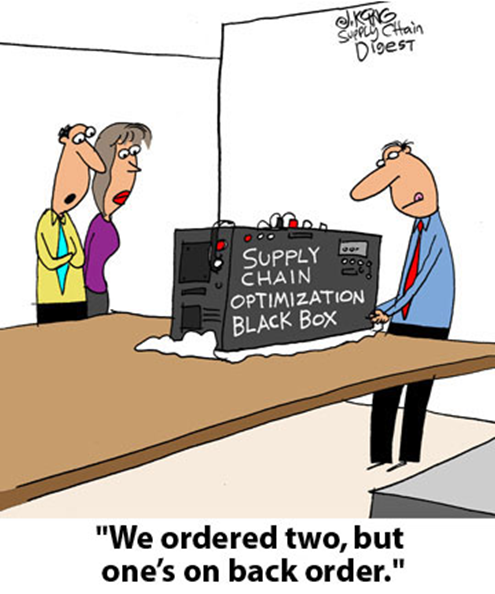 We have had several clients ask for help with answering questions from their Cyber-Insurance vendor. To get good coverage, insurance companies ask that you follow security “best practices” to avoid a security incident that would cost them. Issues that often need to be addressed are “Intrusion Detection” and “Data Loss Prevention.” Security best practices can save you money on cyber insurance as well as protect your data.

We recommend addressing these with: