Microsoft will only use SHA-2 digital signing after May 9, 2021. This affects older drivers and patches and is not an issue if your systems are current.

Using the new 6Ghz Wi-Fi Channel could provide 1 to 2GB speeds on smartphones.

Verizon’s Yahoo/AOL division will be sold and renamed “Yahoo”.

London City is the first major airport controlled by a remote digital tower.

Starlink.com is starting to deliver satellite internet service with high speeds and low latency suitable for remote access and other critical work.  It won’t be in our area for a while.

Amazon One lets you link a card to your palm print, then pay for goods simply by hovering your hand over the reader device.

Google Earth’s Time-lapse feature shows videos of how the planet has changed over 30 years.

Amazon may have to change policies after an appeals court found it was responsible for the safety of third-party products.

MyBundle.tv  provides one place to see your options for streaming TV services, including who carries your favorite shows.

Teams Calling is the Phone service part of Microsoft Teams, allowing you to make calls to non-Teams phones. It is licensed by Microsoft as a Teams add-on for about $15/User.  There are also non-Microsoft phone providers linking calling services to Teams:

Direct Routing – connects the Microsoft Phone System to the PSTN to deliver calls via an existing or new third-party telephony provider, with their associated tariffing and pricing.

The new robotic knee support from Roam Robotics is $7,000 and covered by Medicare.
A sport variant designed to help skiers stay on the slopes longer without tiring and a military-spec version, dubbed the Forge, are currently in development. 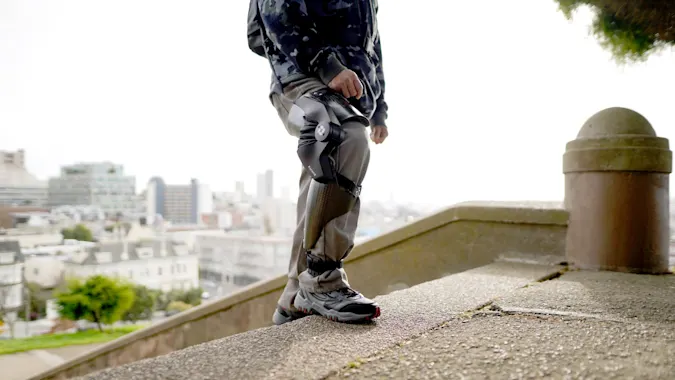 The FCC website offers $50-per-month broadband subsidies starting May 12th for people who have low incomes or lost income during pandemic. https://getemergencybroadband.org,

It also will provide a one-time discount of up to $100 on a computer or tablet for eligible households.

Uber announced a half dozen new features today, including the ability to make a vaccine appointment.

Consumers are changing behaviors in response to supply chain disruptions.

Password manager Passwordstate has warned customers to reset passwords across their organizations after a cyberattack on the vendor.  This was another supply chain compromise.

The FBI has shared 4.3 million email addresses stolen by the Emotet malware with the Have I Been Pwned breach notification site. Sign up to be notified if your email is compromised by going to the notification system at haveibeenpwned.com. You will get a verification email to confirm it is you, followed by a report of where your email address may have been exposed in various data breaches.

Facebook emails can be revealed with a tool that links Facebook accounts with their associated email addresses, even when users choose settings to keep them from being public.

These are more reasons to assume much of your data is public.
Use 2-factor authentication for your sensitive web logins. 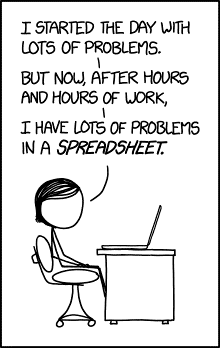 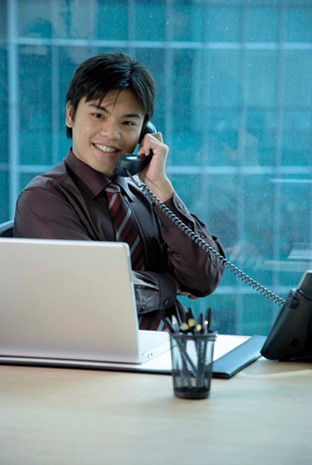 If that’s too expensive for you,

perhaps I could interest you in a false sense of security?

If you get backup notifications, you may see a difference in the format of the email. We are making some improvements that include ransomware rollback protection in the backup process for clients with managed backups.