Microsoft announces Windows 10 version 21H1 – no release date yet. Expect it around May.

This will be a minor update for those who are on the current 20H2 or 2004 versions.

Earlier versions of Windows 10 still require an extended updating process because of the changes implemented in Windows 10 version 2004 and beyond.

It appears that Microsoft is indeed switching the two feature update releases of the year by moving the smaller one to the first half of the year and the larger update to the second half.

Changes include an improved clipboard and new device and disk management interfaces.

All editions of Windows Server, version 1909, will also reach end of service.

Microsoft stops providing technical support and fixes for products that reach their end of service.

Microsoft Office 2021 for Windows and Mac will be released later this year. Microsoft will continue to offer a standalone version of MS Office at premium prices.

Microsoft Office App is now available for the iPad – versions of Word, Excel, and PowerPoint – similar to the phone app.

All 270 Apple Stores in the US are open.

LastPass announced today that it will make changes to its Free service on March 16, 2021. LastPass Free users will only be able to use one device type (phone or PC). LastPass was purchased by the owner of LogMeIn some time ago.

The coalition seeks to address the prevalence of disinformation and online content fraud by creating technical standards for certifying the source and history of media content.

Facebook blocked all Australian and international news from the feeds of all Australian users late last week in response to a proposed new mandatory bargaining code that would force tech companies like Facebook and Google to pay for the journalism they display.

Walmart is dropping the $35 minimum order requirement for its two-hour “Express” delivery service.

Fry’s Electronics is going out of business

110 pounds and 5-feet tall, Sirius is a high-power sterilization robot that combines atomizer spray disinfection methodology and germicidal UV-C lighting to sterilize both air and surfaces to mitigate the risk of contracting an infection.

The European Union is creating a “digital green pass”.  the digital certificate will provide proof that a person has been vaccinated, to facilitate travel across borders.

AT&T announced an agreement with private equity firm TPG that will turn DirecTV into a standalone company. They plan to shift toward streaming services.

Paramount+ streaming service set to launch on March 4 is a rebranded and expanded version of CBS All Access.

Microsoft has a released a patch for an active hacking campaign targeting Microsoft Exchange Mail servers which are not hosted by Microsoft. If you have Office 365 email, the mail servers have already been patched and there is nothing you need to do. This does not affect the email clients, such as Outlook, only on-premise servers. Although recently patched, the hacking attempts started in January. If you still have your own Exchange server, contact us for help.

Researchers examined the realities of using Alexa’s tens of thousands of so-called Skills.

For most, you have no idea where your answer comes from or what is done with your question.

The software flaw exploited by the suspected Chinese group is separate from the one the United States has accused Russian government operatives of using to compromise up to 18,000 SolarWinds Orion software customers.

Solarwinds is owned in large part by Silver Lake and Thoma Bravo, private-equity firms known for extreme cost-cutting. Cybersecurity is a natural area for a technology company to cut costs because its customers won’t notice unless they are hacked ­–In other words, the risk of a cyberattack can be transferred to the customers.

Silver Sparrow Malware Discovered on 30K Infected Macs.  Details and How to detect it.

Another reason to check frequently for updates for your devices.

A cybercrime store is selling access to more than 43,000 hacked servers

The MagBo “marketplace” similar to Amazon or eBay, where hackers register accounts to buy and sell compromised servers and websites. 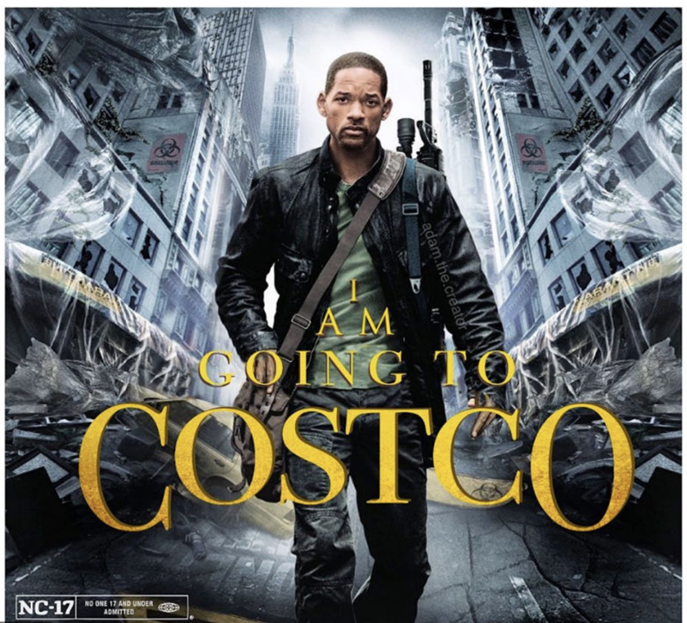